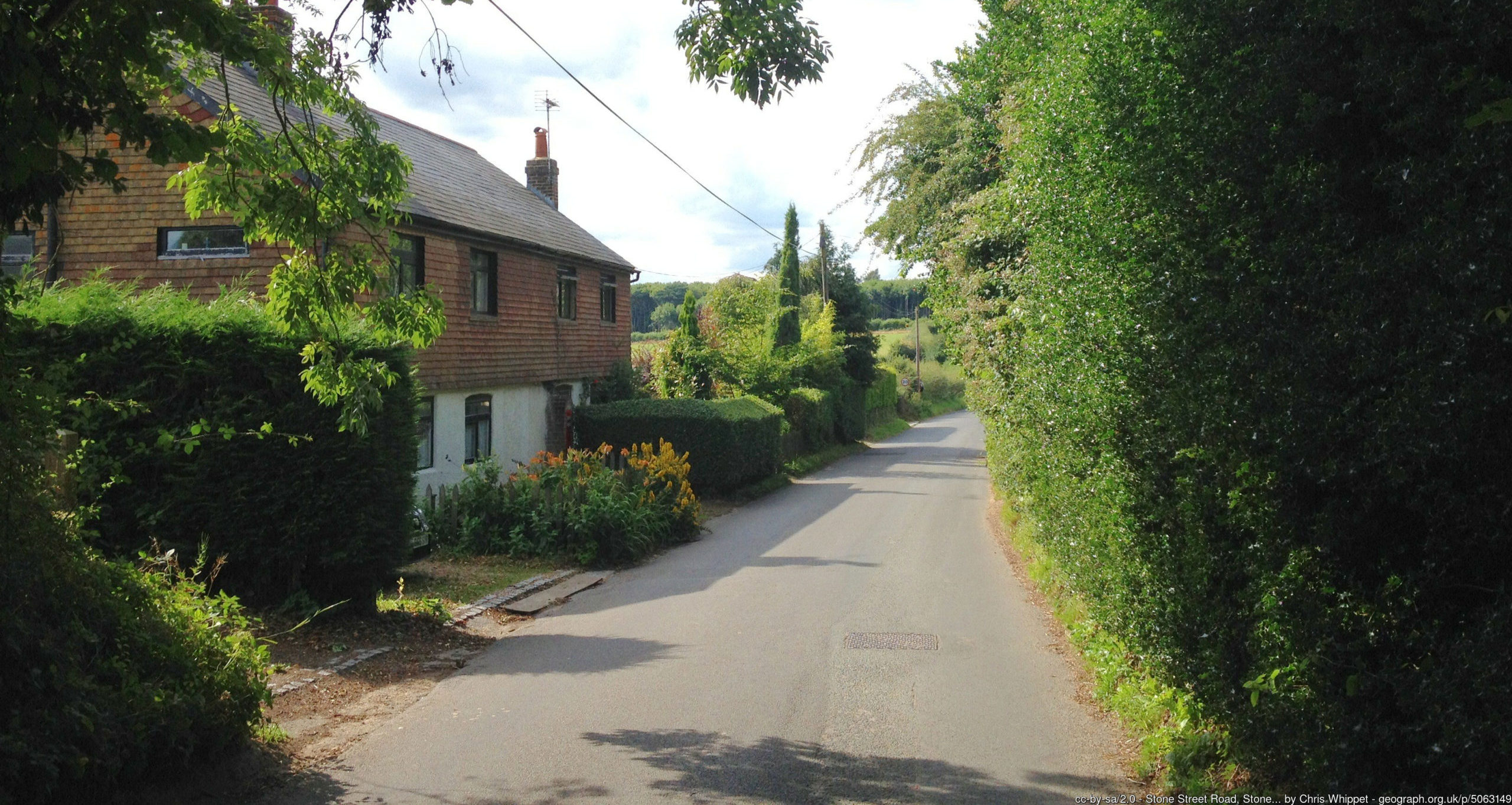 Home About Seal and the local areaHistory of Seal

The new village sign focuses on several of the key features of the village’s history and the illustrations, together with some other aspects of the parish’s history, are described below. 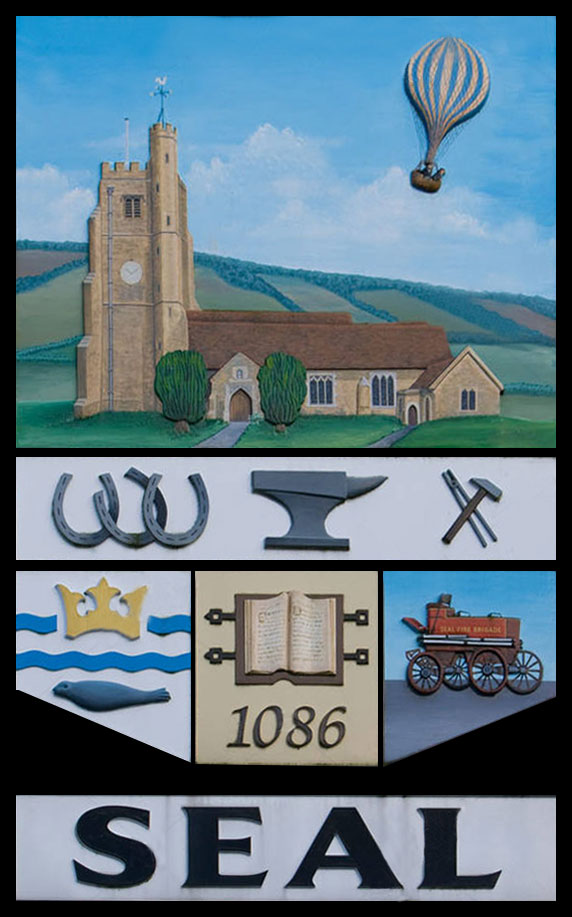 Seal ...
The history of a parish

Seal is listed in the Domesday Book (1086), but the village is much older than that. The name probably comes from the Anglo-Saxon sole or sol meaning ‘a muddy slough, a wallowing place’ or ‘a pond which overflows’ and refers to the pond at the corner of Grove Road and Park Lane which still overflows from time to time. 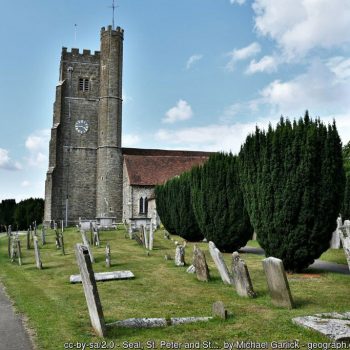 There was a church here even before Domesday, though the present building only dates from about 1300. The splendid tower was added in 1529. The old parish included the present day parish of Kemsing and stretched from the top of the North Downs, across the Vale of Holmesdale, and beyond Underriver on the other side of the Greensand Ridge, and this gives a clue to the kind of farming used in those days – a bit of several different kinds of soil. There was also some pretty sterile acid soil up on Seal Chart which remained uncultivated and became common land.

In fact Seal remained an agricultural community until after the First World War. Most people worked on the land or in supporting trades like carpentry, forges and edge-tool manufacturing; in the latter, Seal had a nation-wide reputation for quality. It never made the headlines, except briefly when in 1825 an early balloon took off from what was then the village cricket field on Seal Chart and landed many miles away. 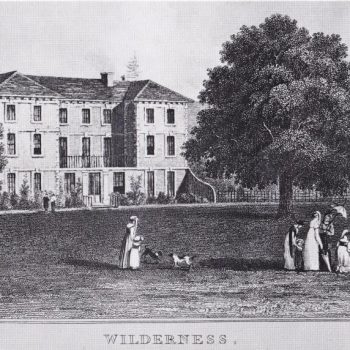 Much of the land was owned by a few rich families, especially the Camdens and the Hillingdons who lived at the big house called Wildernesse, which had its own park, once stocked with deer.

There were always independent yeoman farmers too, spread out over the whole parish, which included Seal Chart, Stone Street and Underriver. 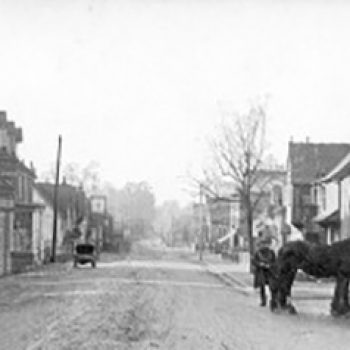 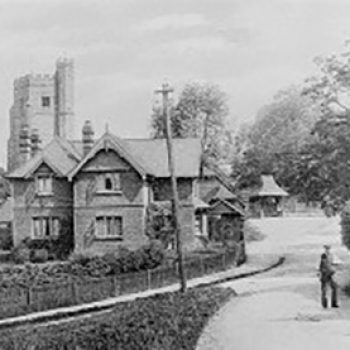 The village grew very slowly, and many of the older buildings still stand along the old turnpike road which is now the village High Street and around the church to the north. In the last two decades of the nineteenth century and the first few years of the twentieth, the Hillingdons were great benefactors, building a village hall, a fire station and many houses in the village as well as giving the village land for a recreation ground and allotments.

After the First World War, Wildernesse House became a country club and much of the park used as its golf course; another part was sold for the development of big private houses. More housing followed to the north of the village in the 1920s and 1930s, and this increased after the Second World War.

Growth of the village

During the Second World Wars, the village ‘adopted’ the crew of HM Submarine Seal, which had been captured by the Germans off Scandinavia in 1940, supplying them with food parcels.  After the war, the crew visited the village and later helped to finance the building of a pavilion on the recreation ground.. Sadly the last crew member died in January 2010 and a final Memorial Service  will be held. Find out more information about HMS Seal (pdf) >>

In 1954, the big house at Wildernesse became Dorton House, the famous school and college run by the Royal London Society for the Blind and its golf course became a private club. Few residents now work on the farms, and most people travel to work in Sevenoaks or to London. But they value the lovely Kentish countryside in which they live.

You can read more in a new book: ‘Seal; The History of a Parish’, published by Messrs Phillimore in 2007, and available from Sevenoaks Bookshop.

Seal: The History of a Parish